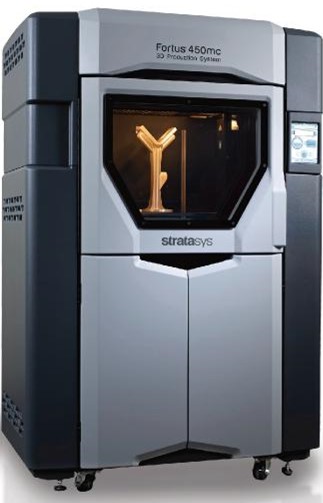 3D printers have helped us open up to a world of possibilities as to what we can create in a short amount of time. In a previous blog we spoke about our newest addition, which was a 3D printer. Now we want to tell you about the amazing creations that people have been able to develop through the use of 3D printers.

3D printers have brought new possibilities to the world of medical innovations. They have allowed for biomedics to advance with the ability to create prosthetics which before may of taken a while to design and create. Now there is a fast alternative which allows for you to design a prosthetic that is unique to the wearer. There have been big advances in 3D printers for the prosthetic field. This has allowed people who thought that they would never walk again, be given a new lease of life.

A 3D printer was even used in space where it was used to make a wrench which the astronauts did not have onboard. This allowed for them to create something which they may of not been able to acquire otherwise. This type of technology can help to increase our advances in space with the creation of tools which can help to make life on a space rocket easier for those onboard. Rather than relying on just the tools that they were sent up with.

At North West Aerotooling we have invested in a 3D printer which will allow for us to expand our services. If you are interested in 3D printing contact us today and we could help you.